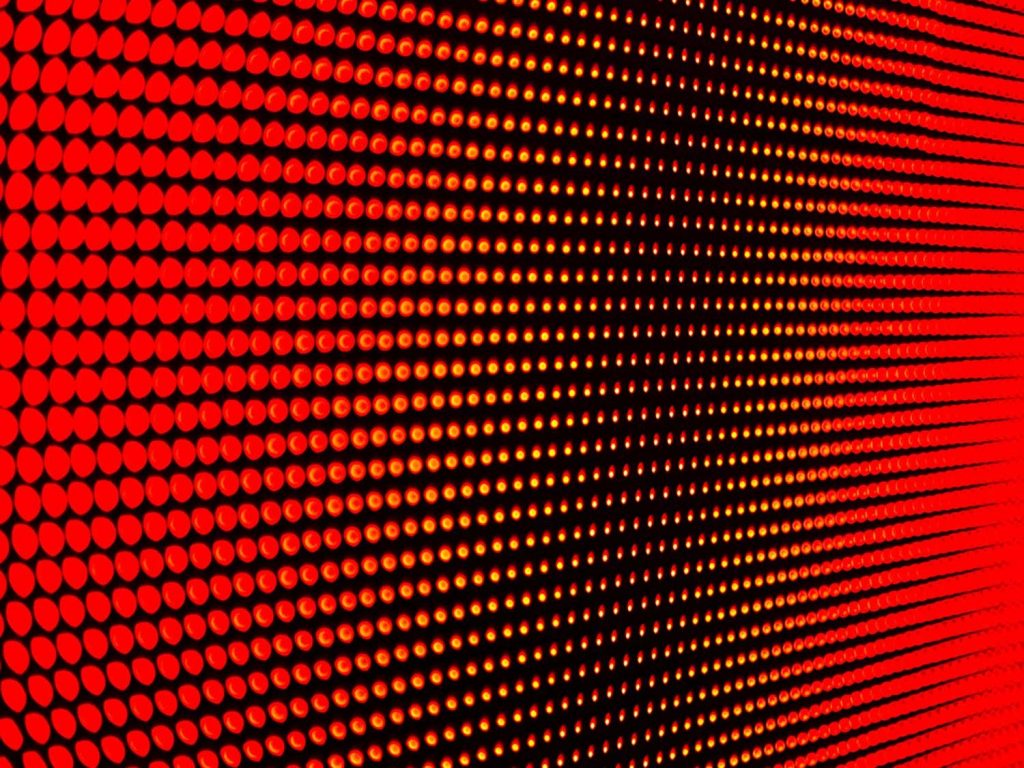 As with any major purchase it’s best to do thorough research into products before you make a commitment. Some people may find it overwhelming, especially when it comes to digital products such as signage as the technical terms can be confusing. Here we’ll break down one of the most significant industry terms used to describe a digital product’s resolution, in order to help you make a more informed decision.

You may also like:  Ideal pixel pitches for different usage

Pixel pitch is a standard unit of measurement in LED signage used to describe the density of pixels that make up an LED display. This is an important consideration as it is one of the contributing factors to the effectiveness of your sign, affecting both the resolution and the optimal viewing distance.

There are two kinds of LEDs commonly used in LED signs. SMD and DIP LEDs which we will explain below:

SMD stands for Surface Mounted Diode. These LEDs have greatly improved the resolution of LED signs since they can be placed very closely together. Each SMD LED is able to produce a very large range of chrisp colors. They also offer high lumen output, operate at a lower heat and lasts longer then DIP LEds

LED signage that is made using DIP LEDs are typically used for outdoor signage that is to be seen at a further viewing distance. Each cluster is made up of 3 different colored LEDs: red, green, blue. These LEDs are very durable and can withstand varying weather conditions and are generally less expensive than SMD signs.

We can help you customize your new led display

A pixel is made up of an LED light that is either of the same colours or multi-coloured. Those clusters are then spaced out evenly within the size of the screen to make up the sign. The measurement of the spacing between each pixel is what is known as the pixel pitch. The distance is measured from the centre of one pixel to the centre of the neighbouring pixel. Common pixel pitch range from 2mm-20mm. The pixel pitch, along with the display size and viewing distance then make up the resolution of the screen. A closer the pixels are to each other allow it to display the image in finer detail allowing it to be viewed from a closer distance.

Is a higher or smaller pixel pitch better?

Different pixel pitches are better for different uses. In essence, the smaller the pixel pitch the less physical space between the pixels, which means it takes a greater number of them to make up the sign. A smaller pixel number means a higher resolution, which can display finer details and is ideally viewed at a closer distance. A larger pixel pitch number means a bigger distance between the pixels, meaning the sign is made up of a smaller amount of them. A larger pixel pitch means lower resolution, which offers less image detail and is ideally viewed at a farther distance.

LEDs are a type of light bulb that have come into popularity due to their efficiency, environmentally friendly nature, and long lifespan. When used commercially in digital signs and scoreboards, LED diodes have the ability to improve the light quality, durability, and cost of the sign. There are two different types of LEDs that commonly… 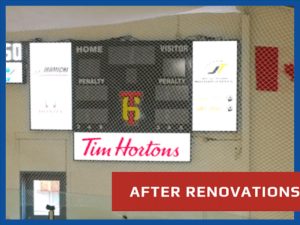 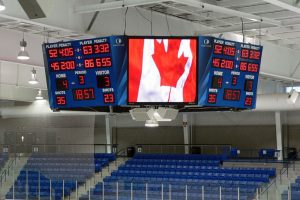 In our previous blog post we broke down what a pixel pitch is and its purpose in LED signage. There is a large range when it comes to the pitch makeup of a sign, from high resolution at 2mm to low resolution at 25mm. It may seem ideal to always invest in a higher resolution…
Harris Time uses cookies to make our site easier for you to use. Got it
Privacy Policy

This website uses cookies to improve your experience while you navigate through the website. Out of these, the cookies that are categorized as necessary are stored on your browser as they are essential for the working of basic functionalities of the website. We also use third-party cookies that help us analyze and understand how you use this website. These cookies will be stored in your browser only with your consent. You also have the option to opt-out of these cookies. But opting out of some of these cookies may affect your browsing experience.
Necessary Always Enabled
Necessary cookies are absolutely essential for the website to function properly. This category only includes cookies that ensures basic functionalities and security features of the website. These cookies do not store any personal information.
Non-necessary
Any cookies that may not be particularly necessary for the website to function and is used specifically to collect user personal data via analytics, ads, other embedded contents are termed as non-necessary cookies. It is mandatory to procure user consent prior to running these cookies on your website.
SAVE & ACCEPT
Scroll To Top